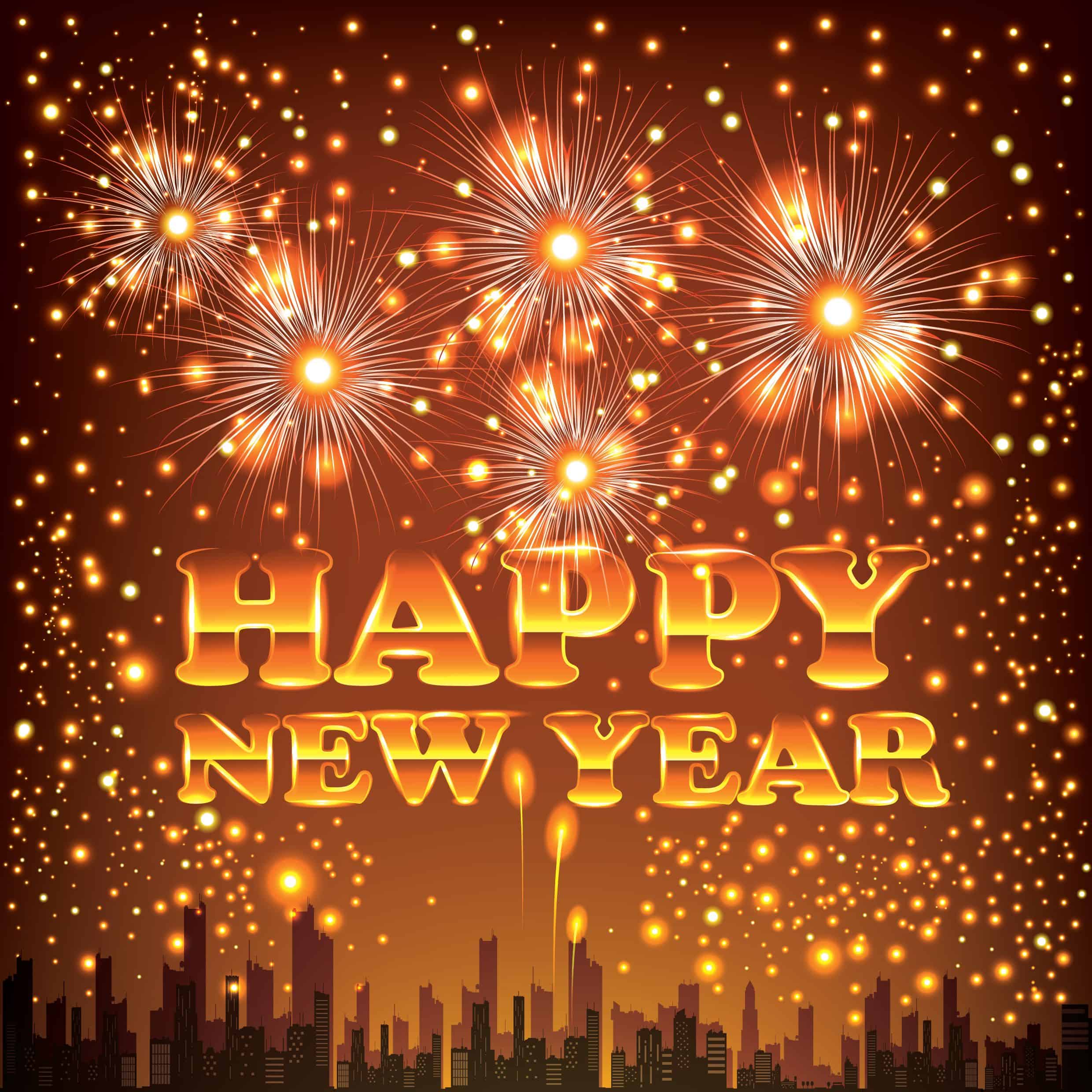 2017 is at last upon us, and SNR is already in full swing. Our 2017 releases are slated to begin in February, and include the considerable talents of Andrew C. , Chloe Louise, Frandu Smith, The Werewolverine, Nate Meng & The Stolen Sea, and All Other Names.

We’re still getting all our legal ducks in a row and adding new gear to the studio, but recording is well underway. Andrew C. and Chloe have spent some significant time with Ryan and Nate working on their upcoming albums, and the All Other Names album is finished being recorded.

I think, when you cut past all the other stuff — and don’t get me wrong, I do mean really important stuff like Nate running the Tip Top open mic, building relationships with amazing musicians; Ryan being a recording engineer and knowing even more talented musicians) the All Other Names album may have been the flame that caught us afire. It was for me, at least.

With the addition of Allie Lenz (cello) and John Hitchcock (lap steel, guitar, etc.), who were originally intended to add some flavor to a few songs, we ended up with a list of over fifteen participating humans and an arsenal of instrumentals and weird noises to use on the album. The experience of making this album cracked my soul wide open. The acoustic LP that was to-be morphed into some sort of surreal, broken-heart-soundscape and visual art project for which I don’t yet have the vocabulary to describe, and to be frank, y’all, making it — making this music with these people — felt like touching the divine. Whatever it is. Like combing my bare hands through the cosmos and feeling stars flow around my fingers. Like floating in a dazzling womb of outer-space blackness with comet song droning me to sleep. Like tapping into something more knowing than our human minds can bear.

But then again, this feeling is something we’ve spent most of our lives seeking, in all the people with whom we’ve been musically intimate. So while the AON album might not have been the reason, or even a major reason, for the inception of this label, for me it was, without a doubt, the project that flipped on the light switch and revealed the infinite possibility within the raw material that was there all along.

Now that we’re in a place where we’re able to extend that experience to other artists, I feel like the magic-making and dream construction is just beginning. We have some really lovely work coming out this year, so please make sure to follow us on social media.

It’s with deep gratitude and great love that we begin this next adventure, and hope you’ll come along for this cosmic ride; listen with us and help us make the world a little better.

Ryan, our recording engineer and guiding light of SNR studio denizens, had this to say:

The only thing I can add is to say that one of the main inspirations behind the idea is just that we’re fans. We see incredible local music every week that’s as impressive and moving and actualized as anything that sells a million records, and it wasn’t being recorded, and we realized that we’re in a position to do something about that. The conversation at Tip Top open mic between Nate and I that planted the seed that led to starting the label went something like

Since then, it’s grown and blossomed into something that’s already bigger than we expected. We’ve been in the studio multiple times a week for I don’t know how many weeks, and we’re making some great records by some great artists, and we’re bursting with excitement to share them with you, and we’ll be doing that very soon.