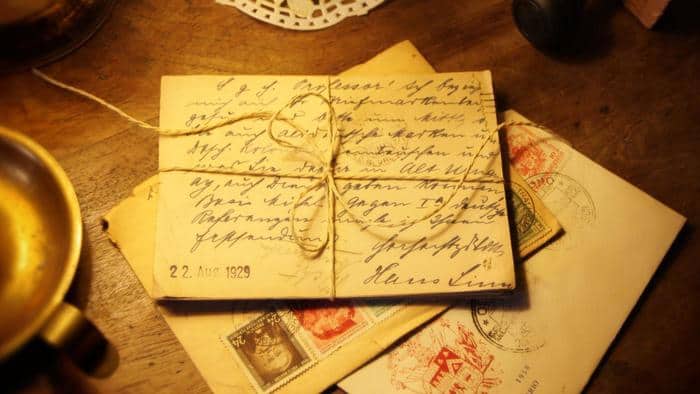 Andrew Christensen has been living and working in Bangor, Maine the last few months. He is returning January 5th for the release of his debut album,
“Tomorrow I’m Gone”, at the North Street Cabaret in Madison.. Below is a letter SNR’s quarterback Ryan Lansing wrote to Andrew this summer, while he was finishing up the mixing of Andrew’s album.

Things continue much the same here in Madison, but they aren’t really the same without you. Music is being made. Good music. Great music. Things are coming together for us. I’m so excited for you to hear what we’ve been doing.

Frandú is in LA, staying with Jess and her husband for a couple weeks. From all reports it’s been a wild and inspiring ride out there.

Nate and Holly moved into Kitty’s old house, just around the corner from the ol’ TT. It’s a great house. They’re happy there. We got a harmonium and put it in their living room.

The rest of the crowd is more or less doing what they do. We’ve been putting a lot of work into Chloe’s album. Gonna be a banger. We’re getting started on Xander Anim’s too.

Your record is all done and ready for the world, whether or not the world is ready for it. I listen to it a lot. I was thinking about how the first idea that became the seed of Sunday Night Records was when I said to Nate “I think I wanna record Andrew so I can listen to this stuff somewhere other than open mic.” Now I did, and I am, and it makes me very happy.

Come back to us.